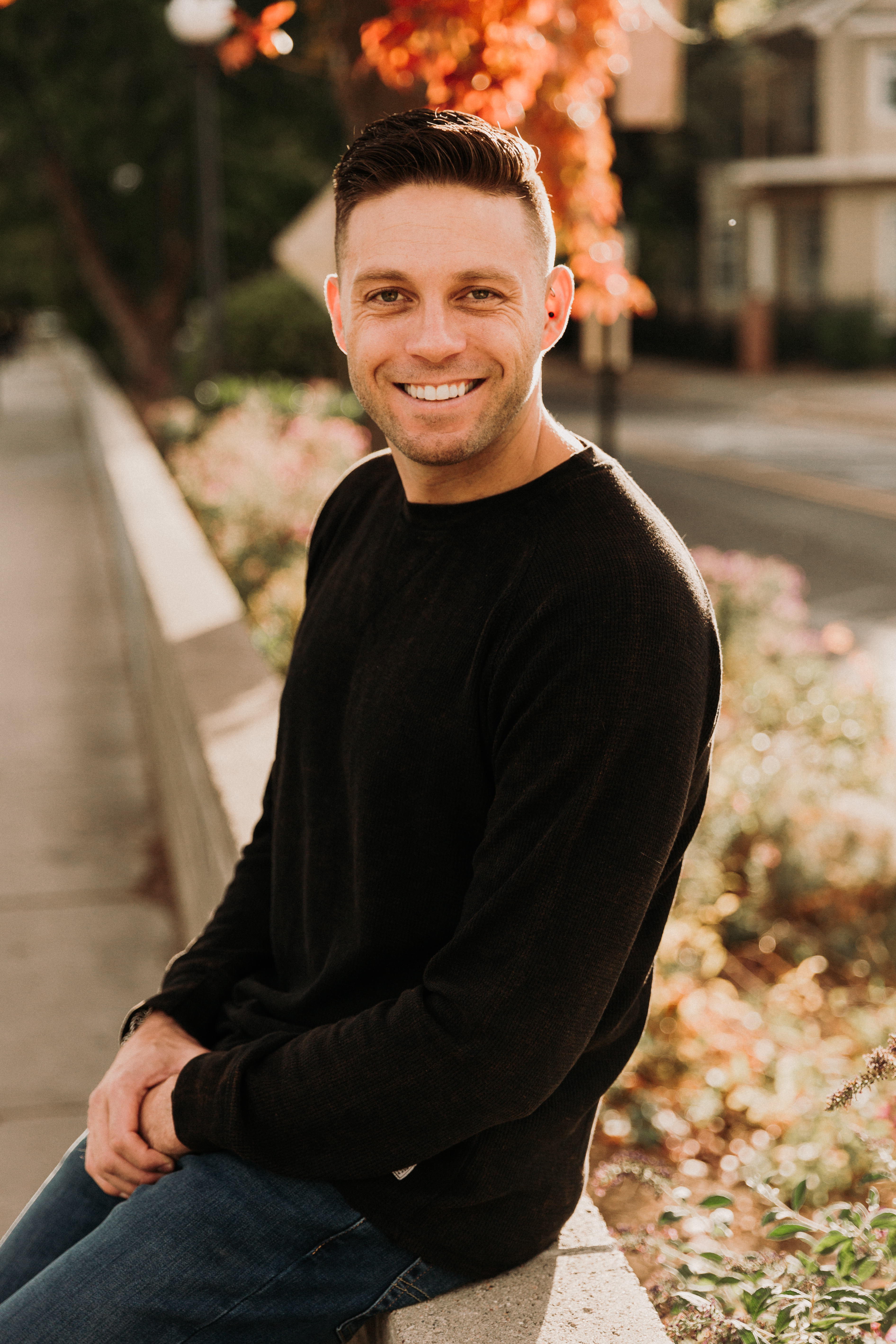 Dustin tried yoga for the first time in 2005 after experiencing horrible back pain. His father had experienced similar back pain and was told by a doctor to try yoga in lieu of surgery. The holistic nature of this approach resonated deeply with Dustin and furthered his interest in the practice of yoga.

During his teacher training program he became much more aware of the mental and spiritual facets of yoga and now heavily incorporates them into his classes. Like many of us, Dustin has been through some dark and challenging moments in his life and his yoga practice has played an instrumental role along his spiritual path to enlightenment.

He was trained in a Vinyasa flow style but also loves to go upside down, so you’ll often experience options for arm balances and other inversion in his classes. Dustin’s teaching philosophy is one of inclusion and acceptance, and he encourages people of all experience and ability levels to come practice with him. An enthusiastic student of life, he understands the epic vastness of the yoga world and is committed to continually furthering his practice.

Yoga is a lifelong journey and Dustin welcomes you to explore it with him further.

Get updates on classes and workshops